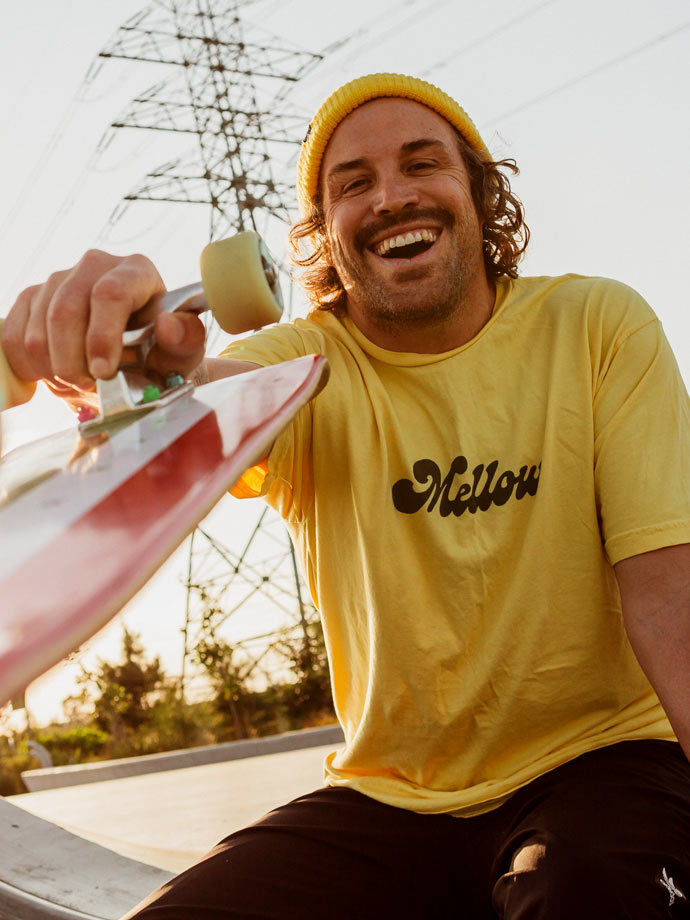 Following the release of their Greatest Hits Volume I album, Seaside Highlife, The Beautiful Girls are taking the music to their fans in celebration of their prolific 20 years in the industry.

Fans have been asking singer, songwriter and multi-instrumentalist Mat McHugh of The Beautiful Girls whether there was any chance of releasing an album on vinyl. Now, to celebrate the first 20 years of the band, he’s done better than that. He’s pulled together his favourite tracks from across all five albums, as well as the debut EP, thrown in an acoustic version of the 2018 single, ‘Beautiful World’, and released it as a vinyl double-LP!

“Seaside Highlife is representative of a particular era of the band,” McHugh explains, “and a stepping-off point for the next one. That’s why we put Volume One in the title.”

The Beautiful Girls are now taking the album to the people, playing it live, large as life and twice as much fun. “We’re basically going to play the album – four sides, double vinyl – all of it, in order but we’ll also rotate some songs off other records every night, which will be really nice. So we’re taking out an expanded six-piece lineup – guitar, bass, drums, keyboards, horn section.

“In putting this record together there hasn’t been a corner cut, artistically, and I’m approaching the tour in the same way. I want to really celebrate what’s been achieved and have a party before I begin the next volume. It’s gonna be like the Rolling Thunder Revue! It’s just going to be like this travelling circus through Australia in the summertime, which is completely befitting really. It’s exactly the environment for The Beautiful Girls. It’s the perfect way to spend summer.”

R18+ Persons under 18 years not permitted.
Ticket price includes a booking fee of 5% of ticket price capped at $2 per ticket.