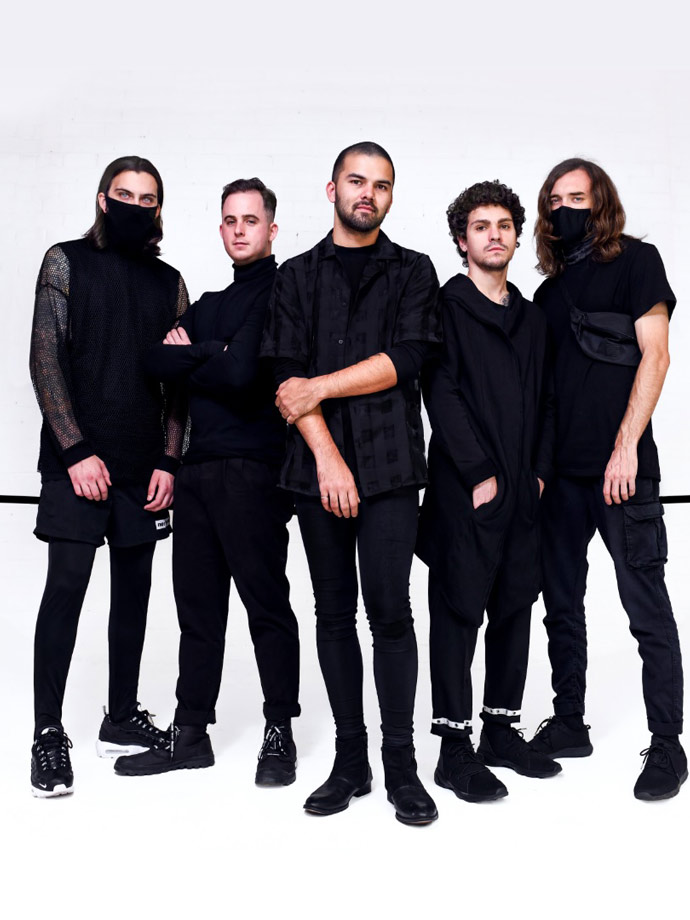 Off the back of a huge sold-out national headline tour, Australia’s elite metallers Northlane are playing at Tanks as part of their 4D regional tour.

2019 was a huge year for Northlane with the release of their bold and most personal 5th album, Alien which had fans and critics raving across the globe. With perfect scores and being hailed as a contender for album of the year, Alien debuted at #3 on the ARIA album chart and has been nominated for ARIA’s Best Hard Rock or Heavy Metal Album.

Their previous three albums debuted in the Top 5 in Australia – with Node landing at Number One before going on to win an ARIA Award for Best Hard Rock or Heavy Metal Album, an accolade also awarded to Mesmer.

This is your chance to witness one of Australia’s best live heavy acts.

R18+ Persons under 18 years not permitted.
Ticket price includes a booking fee of 5% of ticket price capped at $2 per ticket.