10cc The Things We Do For Love Tour 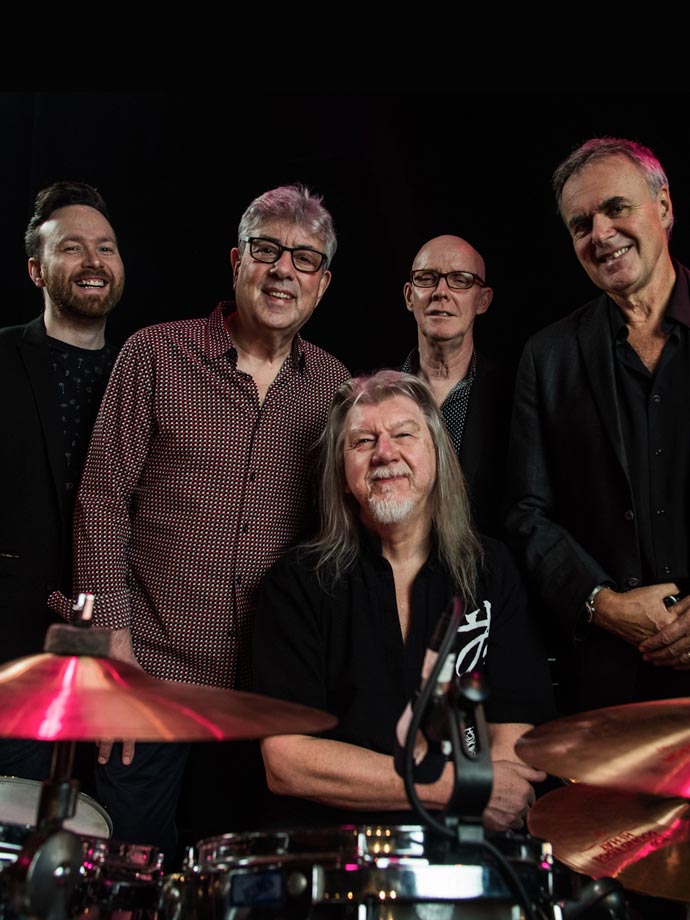 Among the most inventive and influential bands in the history of popular music, 10cc are one of the very few acts to have achieved commercial, critical and creative success in equal measure.

With over 30 million albums sold worldwide and perennial hits like "I'm not in Love", "Rubber Bullets", "The things we do for love" and "Dreadlock Holiday" 10cc is one of the greatest British Pop art bands in the world leading the way with their original and innovative pop and Rock Ballads, noted for their studio polish, advanced musicianship, impeccable vocal performances and Clever Lyrics. Founding Member Graham Gouldman has also written songs for other great British bands "Hermins Hermits" "The Yardbirds", "The Hollies" and many more.

The band's longevity is testament to their timeless songs, and reflecting Gouldman's status as one of the world's leading songwriters. He was inducted into America's Songwriter's Hall of Fame at a ceremony in New York in 2014.

With four decades of song-writing excellence and a crack band of musicians behind him Gouldman confidently promises, "This is as near as you're ever going to get to hearing the perfect 10cc. Hit after hit after hit. It's relentless. We show no mercy."

Ticket price includes a booking fee of 5% of ticket price capped at $2 per ticket.