Clear your schedule music lovers because live music is back in 2021 and we’re bringing the big names to you!

Cairns Summer Sounds are keeping you cool with a stellar line up of Aussie acts.

Tickets for all CPAC events are sold through Ticketlink. Ticketlink is the only authorised ticket seller for Cairns Summer Sounds.  Trusted since 1995, Ticketlink is a local ticketing service operated by the Cairns Regional Council. 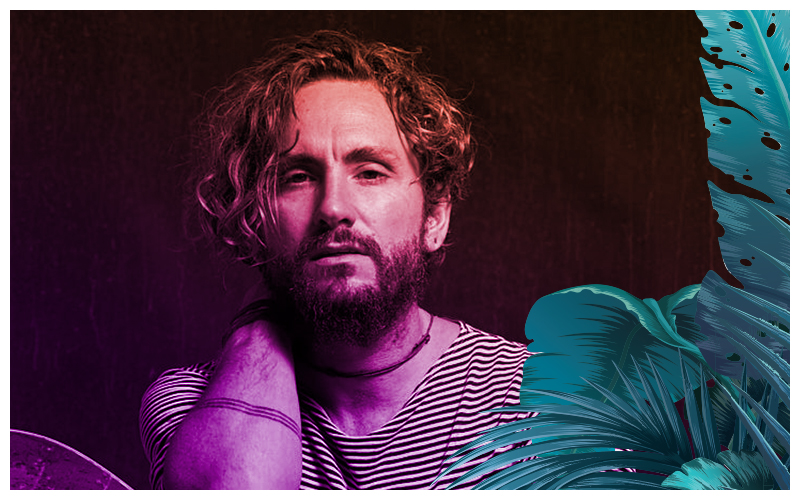 One of the most successful independent artists to come out of this country, John Butler continues to steer his 20+ year career with his heart.

From busking on the streets of Fremantle to playing packed out festivals, arenas and amphitheatres all over the globe, including Glastonbury, Big Day Out, Coachella, New Orleans and the Bryon Bay Bluesfest, this is an artist who knows how to engage an audience and keep them hooked. Two decades, eight studio albums and a swag of awards later, a John Butler beat remains instantly recognisable with tracks like “Zebra”, “Betterman” and “Better Than” firm favourites on the Australian music landscape. 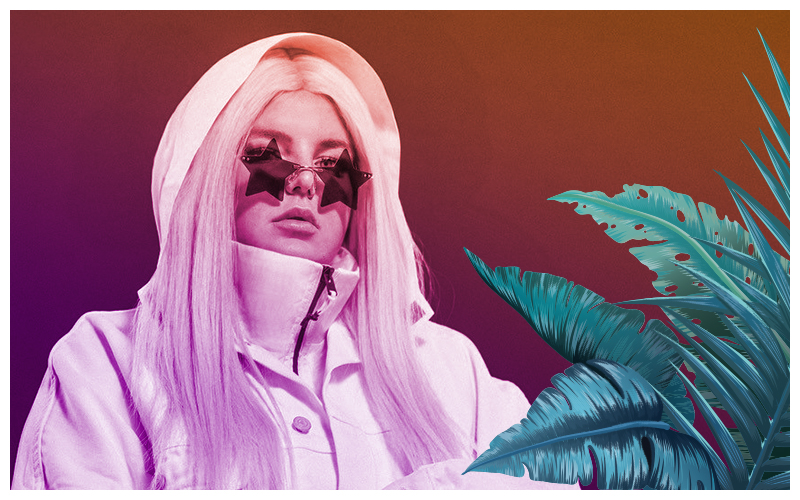 Riding a wave of success, Tones And I, and her outstanding pipes, have reached all corners of the globe and made hers one the biggest names in Pop music. Now, we get the chance to experience her palpable energy and staggering voice firsthand on the CPAC stage.

The ex-Byron Bay busker hit the big time and made music history when her global smash-hit ‘Dance Monkey’ spent 24 weeks at #1 on the ARIA Singles Chart. Released in 2019, ‘Dance Monkey’ has reached #1 in 30 countries, amassed over 7 billion streams, earned platinum and multi-platinum in multiple countries and is now officially one of the highest-streamed songs on Spotify. 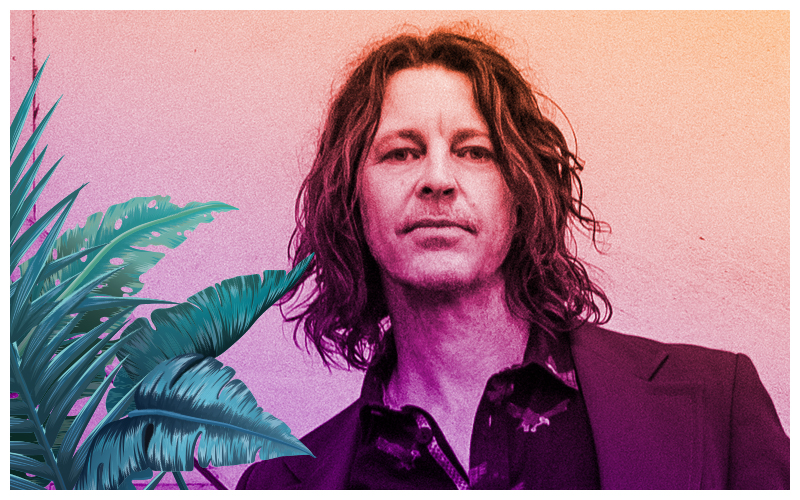 Bernard Fanning has accumulated one of the most celebrated and distinct songbooks on the Australian rock spectrum. As the well - known frontman for one of Australia’s most loved Rock Bands Powderfinger, his iconic voice has sound-tracked a nation.

A multi – award winning and platinum selling artist, his solo career now spanning 15 years, Fanning has firmly cemented his position as one of Australia’s finest songwriters and lyricists. 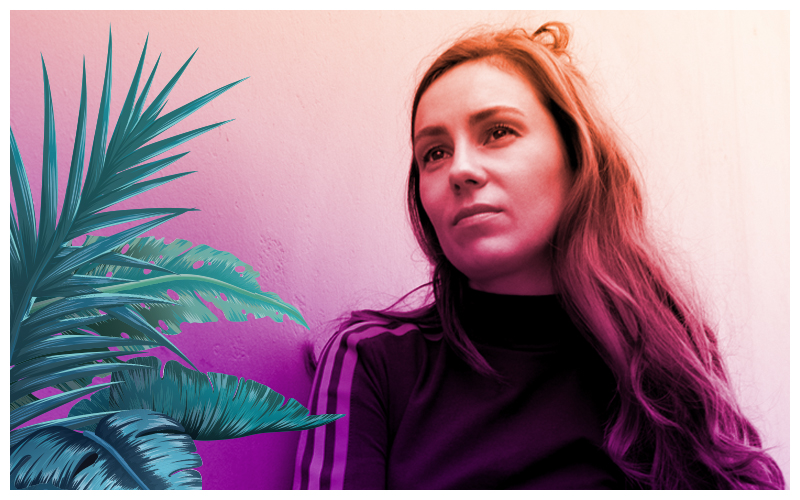 Ahead of her massive national tour, Queensland born 8 time ARIA award-winning, singer-songwriter Amy Shark is preparing to knock our collective socks off with two huge shows at CPAC.

After honing her craft and self-producing her music for years, Amy became a household name in 2016 with the release of her breakout hit, ‘Adore’. The emotive single put Amy on the map as one of Australia’s most formidable emerging songwriters and ‘Adore’ went on to achieve 5 x Platinum certification in Australia, a streaming count that surpassed 100 million and second place in the influential listener-voted 2016 Triple J Hottest 100.

As Australia’s favourite tropical holiday destination, Cairns is also where you will find the nation’s top music acts during February.

Cairns Summer Sounds is a celebration of Australian music talent with John Butler, Amy Shark, Bernard Fanning and Tones And I lining up for two shows each during the month of February at the Cairns Performing Arts Centre.

This is exactly the kind of event series the Palaszczuk Government had in mind when we put together the North Queensland Events Recovery Package to fast-track the Far North’s COVID-19 economic recovery.

For visitors to Cairns there is so much to enjoy. 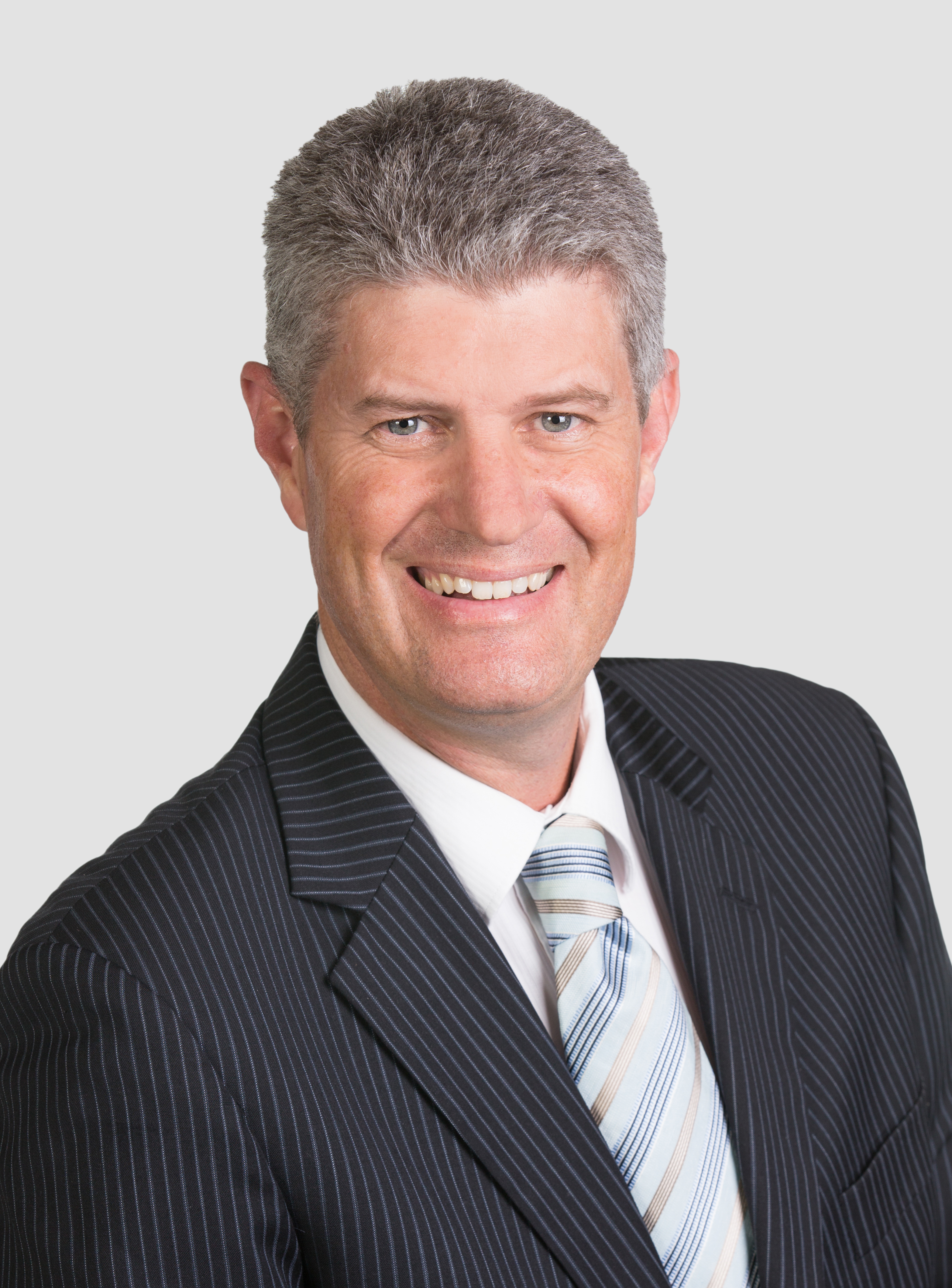 Current Government Covid-safe restrictions allow 100% seated capacity. You must practise social distancing on arrival to the venue and remain in your allocated seat throughout the performance.

Cairns Performing Arts Centre acknowledges the Traditional Custodians of the land and pays respect to the Elders both past and present, and extends that respect to all Indigenous Australians.